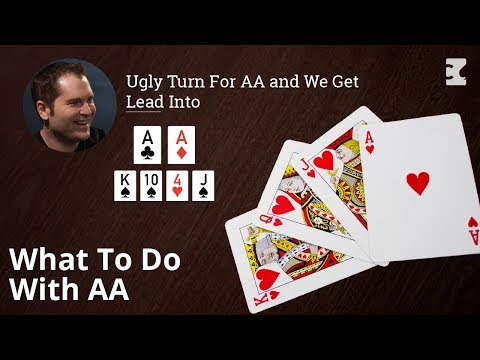 Villain profile
Hj older guy but has a bet sizing tell where he would raise to say $15 as his open with stronger hands. When he makes it $10 he is middle to bottom of his opening range.

This is a public poll: others will see what you voted for.